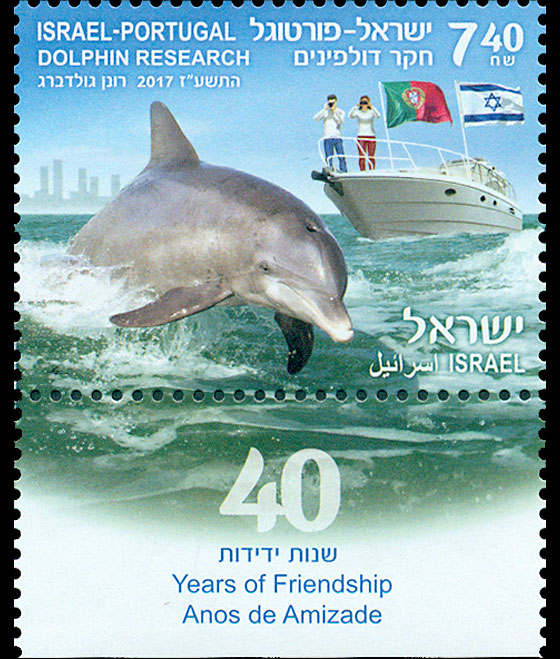 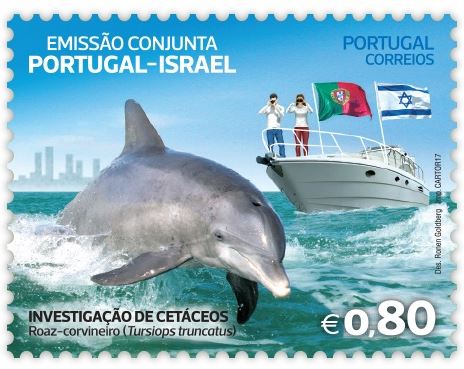 The IMMRAC (Israel Marine Mammal Research & Assistance Center) is a non-profit organization that has long been dedicated to the study and preservation of the cetacean population in the Mediterranean Sea off
the coast of Israel. This is the case with the population of bottlenose dolphins (Tursiops truncatus), a species that also occurs off the Atlantic coast of Portugal and is monitored by the Portuguese authority for nature conservation, the Instituto da Conservação da Natureza e Florestas, I.P. (ICNF), as well as by researchers from various other organisations in Portugal.
The resident population of bottlenose dolphins in the Sado Estuary - Portugal Bottlenose dolphins (Tursiops truncatus) have a cosmopolitan distribution, occurring in temperate and tropical seas around the world, both in coastal waters and in areas far from the coast. The species is quite common along the Portuguese mainland coast, notably the resident population of the Sado Estuary, a unique population in Portugal and one of the few resident populations at European level. This population has been continuously studied since the late 1970s and
currently has a population of around thirty animals. The use of photo identification techniques enabled recognition of individual bottlenose dolphins and paved the way for a detailed census of this population.
There has been a recent increase in the survival rate of juveniles in this population, but the improvement of their conservation status depends on all of us and only a concerted effort by all users of the estuary can ensure
the continuity of this population. In an attempt to halt the decline of this resident population, an Action Plan
for the Safeguarding and Monitoring of the Bottlenose Dolphin Population of Sado Estuary was developed in 2009. This Action Plan defines strategies for action, with the aim of protecting the population and reversing its decline, and improving the conditions and quality of their habitat, through the coordination of relevant stakeholders for their conservation. The plan is the result of work developed by the Instituto da Conservação da Natureza e das Florestas, I.P. (ICNF), together with the participation of researchers and local
stakeholders with direct and indirect influence in the Sado Estuary and its resident population of bottlenose dolphins.
Rogério Paulo Rodrigues Rodrigues
President of the Board of Directors of the ICNF
Instituto da Conservação da Natureza e Florestas, I.P 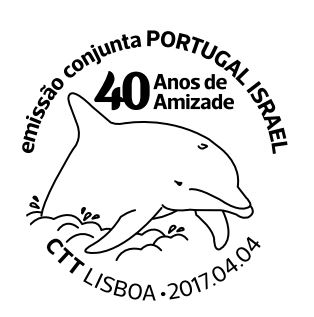 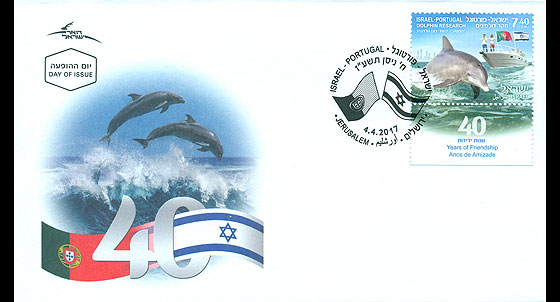 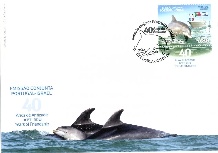